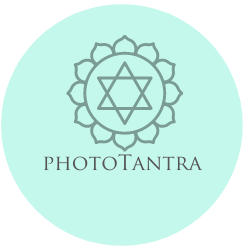 Photo Tantra has been involved in Commercial Photography in Delhi and Bangalore since 2008.  Click on the image to view our portfolio. 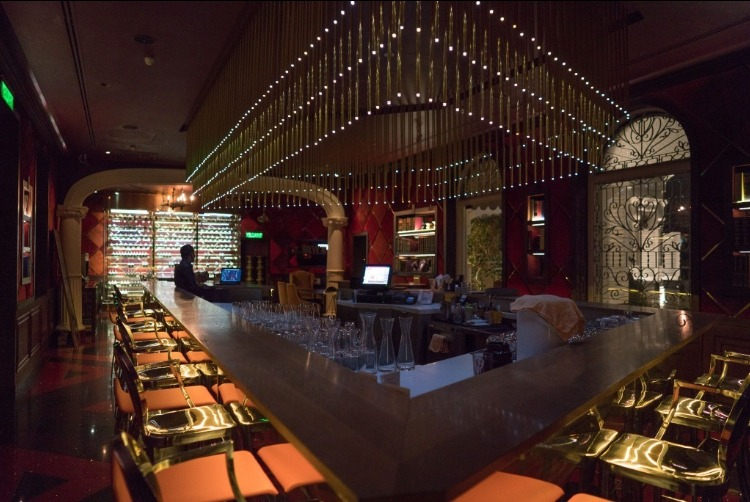 Lorem Ipsum is simply dummy text. Lorem Ipsum has been the industry's standard dummy text ever since the 1500s, when an unknown printer took a galley of type and scrambled it to make a type specimen book. 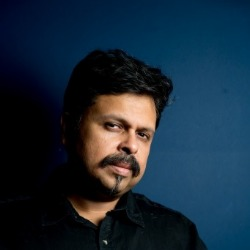 A self taught as photographer, he  specializes in documentary and people photography. An avid traveller, working and playing with natural light and subjects of social and cultural interest is his forte. His work has been exhibited by many galleries and

Vinayak has dabbled into everything like writing articles for Economic Times, being a radio jockey for Times FM, to a show co-ordinator for game shows for Sony and Zee TV before moving into technology followed by photography.

Vinayak has done projects for various organizations including Greenpeace, Philips, EDC.edu, Primafila, Appleberg Publishing, Kallman Worldwide, World Wide Media (TOI group) and ICTS. His work has been widely exhibited in India and abroad.  His first international solo exhibition took place at the Faculdade De Belas Artes at Pontevedra in Spain and was titled the "Beauty of Everyday Life".

He along with his wife established Photo Tantra as one of the premier Wedding Photography and Filmmaking  Agency in India. 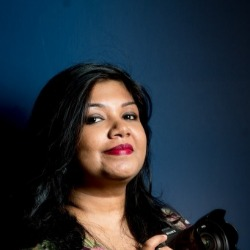 Snigdha Sheel is the co-founder of Phototantra. Her company has been offering photography and cinematography services all across the globe to clients from different walks of life. Her company has shot some of the very high profile weddings in India and abroad. Ms Sheel is listed as one of the top 5 wedding photographers in India by Conde Nast Traveller and Vogue. Her work has been featured in various publications including People Magazine US edition, popular TV shows like Ellen Degeneres and Connan O’Biren. She is among the first few women who decided to step into a very male dominated industry of wedding photography and became a professional photographer for weddings in 2009.

An avid traveller, foodie and adventurer who has hiked a glacier in New Zealand, travelled to freezing Iceland with an infant, a 5 year old daughter and old parents, enjoyed the company of sharks and stingrays along with her then 4 year old daughter in the Maldives. Ms Sheel is an ardent animal lover and regularly feeds strays and helps various animal shelters. 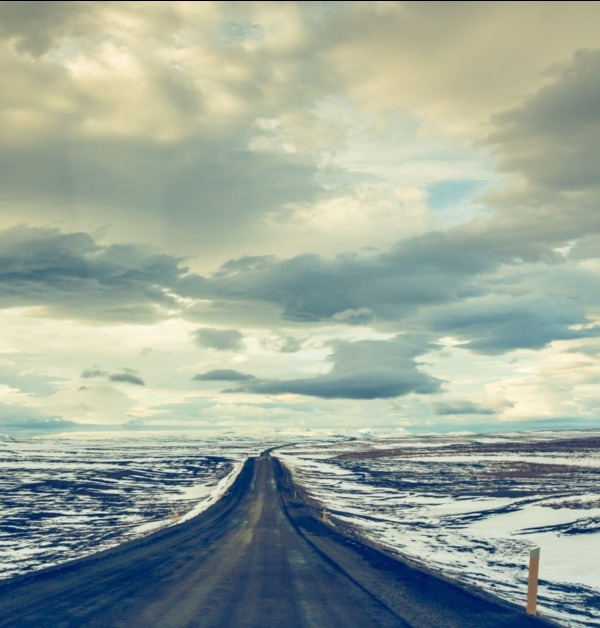